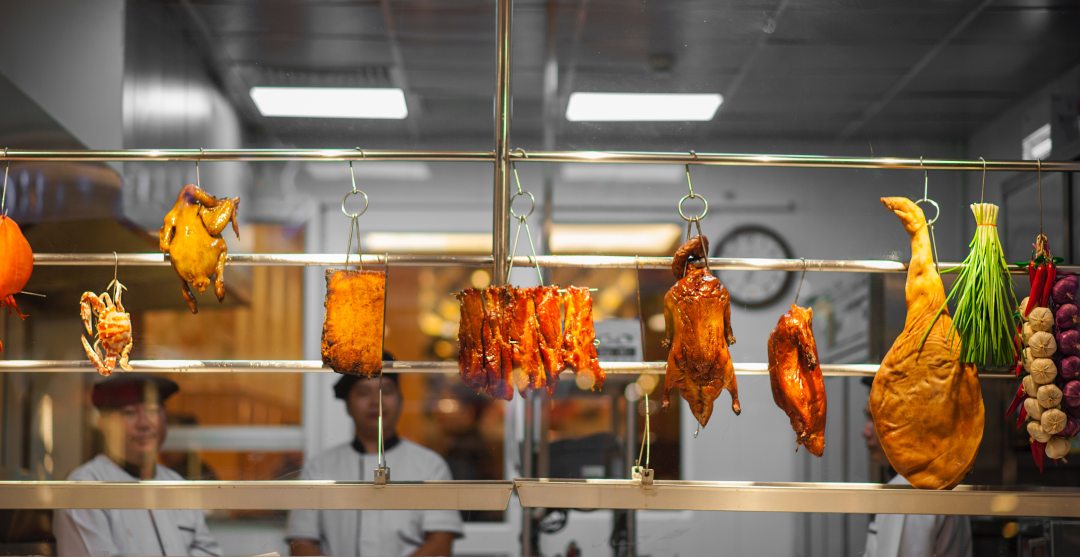 Why meat companies are not switching to CAS (Controlled Atmospheric Stunning) ?

The conventional slaughtering method used in major meat companies is electric immobilization, the process involving dumping and shackling of live birds, running them through an electrically charged bath of water to immobilize them, slitting their throats to machine, and defeathering them in tanks of scalding hot water. Electric Immobilization requires the birds to be handled and processed while they are still alive and conscious, in a dimly lit, stressful and disease- ridden places causing them great suffering, which suggests that conventional methods aren’t just cruel but also equipped with poor sanitation practices. But its not the end of world, we still have less cruel methods, like CAS          (Controlled Atmosphere Stunning), so why major food retailers like McDonald’s, Burger King, Wendy’s and Walmart, as well as largest poultry producers like Tyson, Butterball have not switched from Electric Immobilization to CAS.

As early as 1853, a British anaesthetist, Benjamin Ward Richardson, designed a gas stunning chamber to humanely stun slaughter animals. Today, controlled atmosphere stunning (CAS) is a slaughter method where small groups of animals are placed in a container with an atmosphere that consists of an asphyxiant gas, typically argon, nitrogen or carbon dioxide, causing them to lose consciousness. Carbon dioxide is the gas of choice due to ready availability and lower cost. For pig and turkey especially, CO2 stunning has proven to be one of the most reliable methods for attaining consistency in terms of good animal welfare and meat quality. With Controlled Atmosphere Stunning systems, broilers are irreversibly stunned prior to shackling. This eliminates animal welfare concerns during this step in the process. Irreversible stunning prior to shackling also benefits the hanging crew by providing a cleaner work environment with better lighting and easier hanging of a stunned or dead bird instead of a live one. There are several differing types of CAS systems available for broiler stunning. These include low atmospheric pressure stunning (LAPS) and gas stunning. The low atmospheric pressure stunning system utilizes computer-controlled, slow decompression within large chambers which allows for the use of existing broiler containment modules (cages), does not require the continued purchase of gases.

If you are considering making the change from electrical to controlled atmosphere stunning, there are several things to consider:

And that’s the reason why major meat companies are not switching from their present systems which is giving them enough profit and market sustainability, the companies doesn’t see CAS as an investment because it is not demanding, not because people does not care about animals but because they are unaware of the cruelty that happens to them. What we see are the end products, visually aesthetic, good in taste, and economical without concerning there might be chances of improvement. Since decades, meat companies are hiding the cruel and harsh of animal killing from consumers and they will keep doing that until we demand CAS. 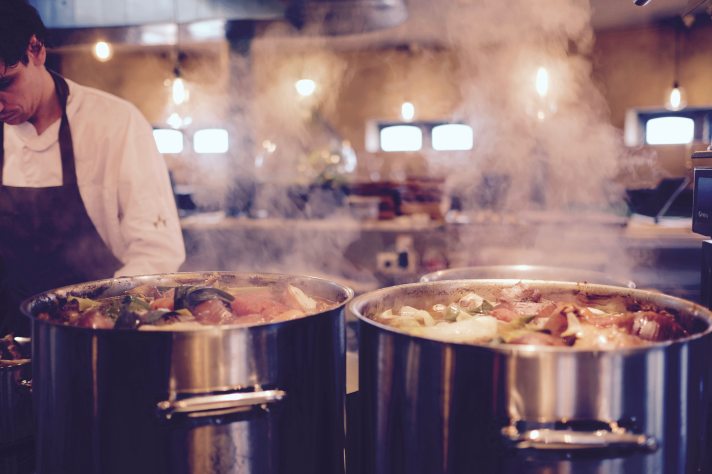 Also, a big reason is cost consideration, switching from Electric Immobilization to CAS need a lot of money, and as I told you why would a company would change its pre-installed machineries for a new system until it s not demanding. According to European Union, the estimated cost of stunning installation (CAS) is $364,602 which is almost $313,550 more than present electrical system which cost $50,853. The cost of maintenance is also 3.45% more than the present system including the cost gas around 6,834lbs/day. Variations in controlled atmosphere stunning system type and gas used can also affect end-product meat quality.

A key motivator for the transition to CAS is, and will continue to be, third-party animal welfare systems poultry integrators, foodservice companies, restaurants and grocers are signing onto. If CAS is being pushed on the industry by its customers (who are actually getting it pushed on them by activists) then the right tactic for those companies that don’t want to make the change may be to go directly to the buyers. The customer is always right, but if the buyers are told what happens in stunning and slaughter and why it happens – and that a big investment could translate to higher prices for them – maybe they will think twice before signing onto the next pledge.

She is currently pursuing Bachelors in Food Technology from Jamia Hamdard, Delhi INDIA.